Who doesn’t look forward to their vacation time whether it is going off on a holiday away or enjoying some downtime at home?

When Naomi and I worked for the railways in the 1990s we used to try and get a couple of weeks off at the same time every year and we would go for a road trip.

We didn’t have a lot of money although we probably had more then than we do now. We had mortgages then though. However, we were lucky because the Railways Institute owned holiday houses in various parts of the state and these could be rented very cheaply for a week or two.

Some of the places in South Australia we visited were Mount Gambier, Port Lincoln and Port Augusta. We also stayed in railway houses in Hobart and Devonport on our first visit to Tasmania.

We would load up Naomi’s car with games to play in the evenings and a stack of VHS videos to watch. (Yes it was that long ago.)

We usually took our vacation in spring, October or early November, as it was not as busy as school holidays and the weather was not as hot. We would make a list of places we wanted to visit by consulting brochures and newspaper articles or sometimes just looking in the phone book to see where all the second-hand shops were.

The houses were not fancy. Usually, they were houses that used to accommodate crews overnight but after passenger services ceased they were no longer required. Often they were a bit old and the decor was often railway surplus but we didn’t mind. At Port Augusta, the house was near the railyards and from my bedroom, at the back of the house, I could look out and see engines shunting in the yard or the “Indian Pacific” pulling in. Another house, the one at Devonport, was so close to the railway line that we were regularly woken up by the paper train from Burnie going by in the morning. One of the two houses we stayed at in Mount Gambier looked exactly like the house I lived in and one of the two we stayed at in Port Lincoln was haunted, but that’s another story and not for me to tell. 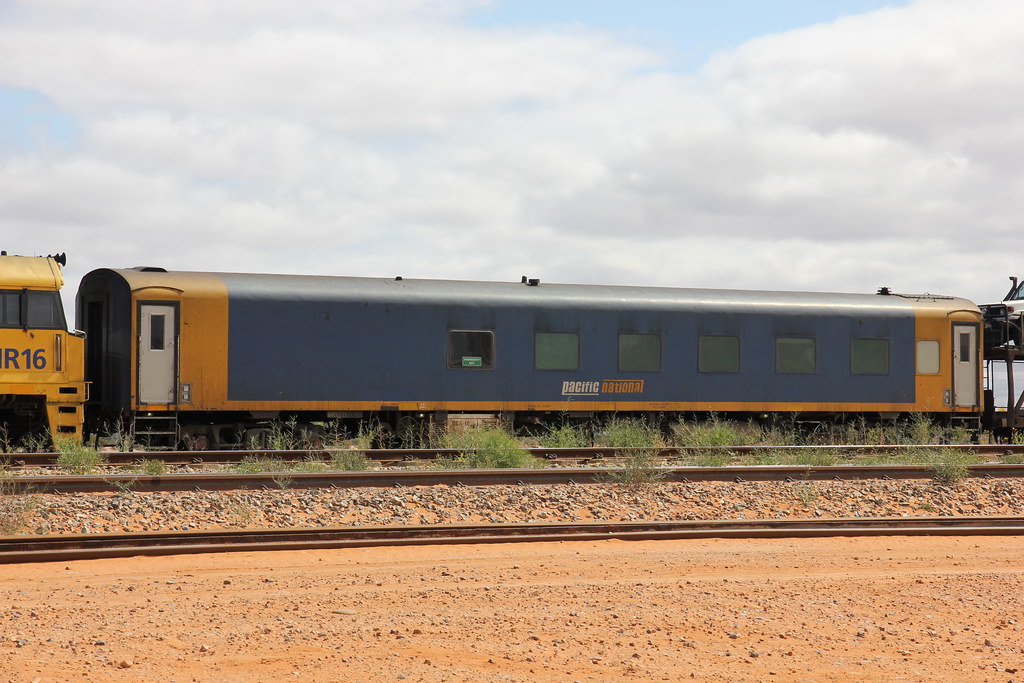 They were all great bases to explore the surrounding area and we would go for a drive most days to visit different places. Occasionally the weather was against us and rain or wind drove us back to the house. That was what the games and videos were for. Sometimes we went out for dinner at a local pub, sometimes we bought groceries and cooked a meal for ourselves.

We always loved those vacations.