I was born in England but as I only lived there until I was eight years old I did not see very much of it.

I can remember being taken to London a couple of times when Naomi and I were little girls.

We did a trip to Kew Gardens where we saw lots of plants that I had never seen before. I particularly remember walking along a pathway that had acacia growing on either side. It seemed as if we were in a yellow tunnel. Mum told us that these plants were from Australia. We also saw a pagoda, or as we called it a “cups and saucers house”. 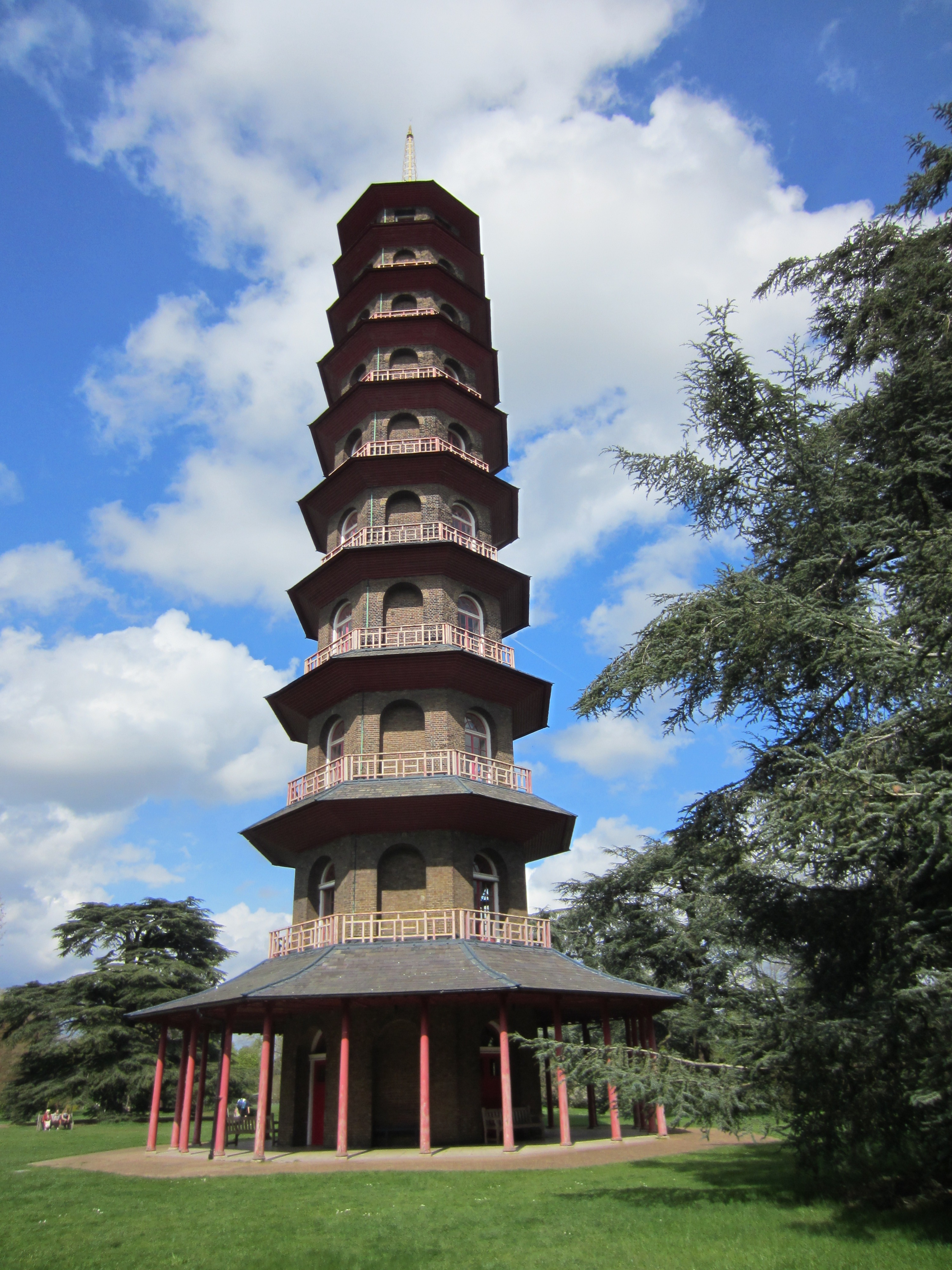 On another outing, I think this was in the spring or summer of 1965, we went to Hampton Court Palace. We were shown the oldest grapevine in England. I was rather surprised that grapes could grow in England, I thought that they came from warmer countries. I am sure it rained that day. I don’t recall a lot about the rooms we saw except that they were big compared to the flat we lived in. We also went into the maze. Mum said that this was where Henry VIII would chase Anne Boleyn about. Not sure where she got that from, maybe a film. Perhaps this was when I started to be interested in history.

On one of these outings, and I don’t recall which it was, we walked beside the Thames after we exited and there were boats taking people back to the city. On future visits to London as an adult, I always gravitated towards the Thames. My nicest memories of visiting London are a boat trip on the river, a long walk along the Victoria Embankment and another wander around London that lead me through a market near London Zoo and eventually to the Regent’s Canal.

I can’t think of London without thinking of red double-decker buses, London taxis and the Underground. I found the Tube overwhelming as a child. It was very loud, and there was a strange smell when you waited on the platform. I thought of it as an “electric” smell. As the trains were crowded and you could not see where you were going I wasn’t overly impressed at the time.

Of course, there is more to England than London. There is beautiful countryside and quaint villages. We often see them in films and TV Shows. I think that the scenery has a lot to do the popularity of many British programs like “Escape to the Country” and programs such as “Midsomer Murders”, “All Creatures Great and Small” and “Heartbeat” always feature attractive country locations.

I haven’t visited many places in England and probably never will now but I did love York, David and I spent a happy few days there visiting the National Rail Museum and exploring the city on foot. I liked Durham with its winding streets and although some people might find it odd I liked Newcastle. Well maybe not so surprising as it also has a river and a lot of bridges and I do like to photograph ships and bridges.

Of course, I can’t finish this piece without mentioning trains. The steam era was almost over when I was a child but the railfan in me loves “The Flying Scotsman”, “Mallard” and the many other wonderful locomotives from the days before British Rail. Not to mention the grand railway stations. St Pancras where you would go to get a train to the north, Liverpool Street which I have a soft spot for and the impressive station at York to mention just a few.

I have a big box of slides taken on two trips to England in 1977 and 1990. I was just moving them today and one of my projects is to go through them and if they are still OK to transfer at least some of them to the computer to share.