I don’t have an animal story or even one about the astrological sign Leo. The day before this prompt came out I’d been doing a little bit of online searching to see if I could find the places my mother lived in India as a child.

What does that have to do with lions? Well, not much except that the 2016 film “Lion” featured a lot of footage of little Saroo’s journey across India by train. Saroo traveled east from his home in Khandwa to Kolkata in 1986. My mother traveled east too, from Mumbai, or Bombay as it was in 1930 to Jabalpur then known as Jubblepore. 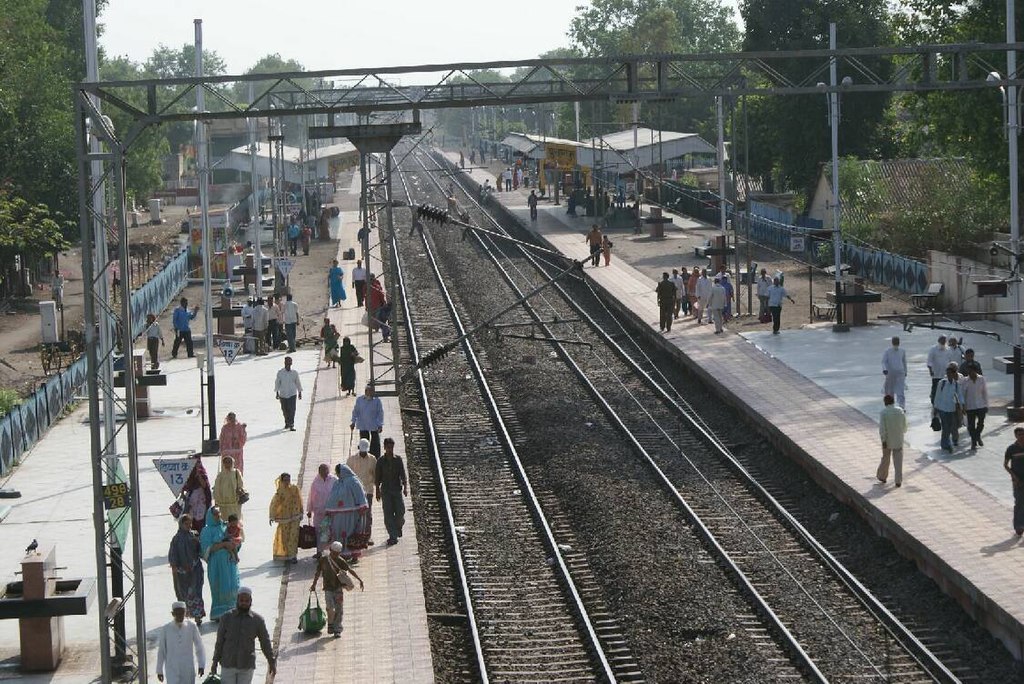 Khandwa and Jabalpur I discovered are both in the state of Madhya Pradesh in central India so a little of Saroo’s journey would have been on the same route that mum saw as a child. I wish she could have seen the film, she would have loved it.

Mum was in India because her father was in the British Army. They had previously spent time in Jersey, Malta, and Egypt before arriving in Mumbai on a troopship. Mum sometimes talked about the journey and I remember her telling us that they had been on a train for three days. Currently, the journey to Jabalpur takes about 20 hours so I’m sure that this was the journey she was talking about. She was around ten years old when they arrived in India and the family lived there for two years sadly losing mum’s eldest sister Marjorie to malaria while they were there.

I wish I could remember more detail of the stories she told me. Mum had wonderful recall of things she did as a child and used to tell us about the houses they lived in at the barracks, the other children, games they played, the Indian staff who helped around the house and many other things. I was pleased to be able to confirm that Jabalpur was the same as Jubblepore because although she remembered so much I doubt that mum could have shown me where she went on a map.