The Fascination of Islands

Island is a word that conjures up fantasies. Some people dream of beautiful tropical islands with sandy beaches and blue seas. For others, and I’m one, I guess the idea of being isolated and surrounded by water is the fascination. Even the word island conjures up the idea of something beautiful, who daydreams about ugly islands? 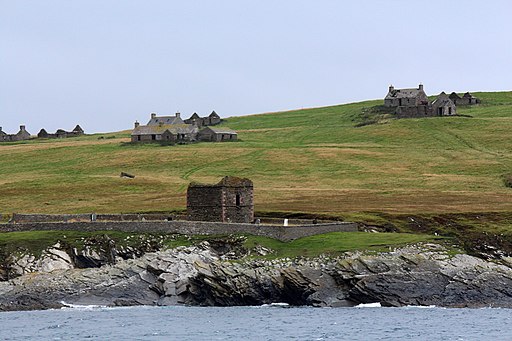 For some perhaps an island life would be too lonely. I guess you would have to be tough to survive on an isolated island with harsh weather conditions, little employment or entertainment other than what you made for yourself but some people wouldn’t live any other way.

The Swiss Family Robinson made island life sound quite attractive but Robinson Crusoe was lonely until Friday and Tom Hanks certainly didn’t enjoy much of his island life in “Castaway”.

Tasmania is an island, the island state which is part of the island continent of Australia. I think living on an island definitely gives you a sense of separation from the rest of the country. Tasmanian’s often refer to people from other states just as “Mainlanders”. It wasn’t long before David and I started to do that too much to the amusement of his family.

The most fabulous island of all must be that uncharted isle where fish, coconuts, and pineapples are plentiful and there are no predators except friendly apes. You know the one, you can find materials to do anything there except repair a hole in a boat.