I have a bit of a love-hate relationship with the colour pink. I don’t dislike the colour.  I like it, especially in nature. A walk around my garden would easily show that.

No, I dislike the way that pink is used to represent women and girls all the time. It’s as if we can’t be happy in any other colour.

When a woman takes part in a predominantly male sport like motor racing you will often find her team in pink overalls or the car is pink. That wouldn’t be annoying if it wasn’t nearly always the case. 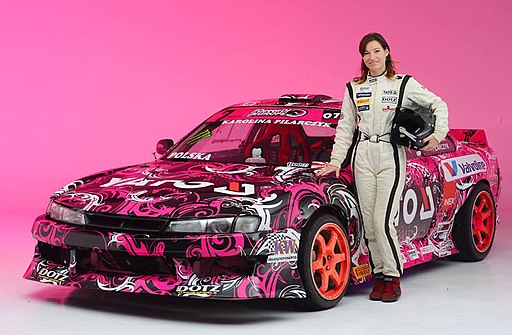 Pink is used a lot to promote women’s issues. Breast cancer for example. In Australia, everyone knows The McGrath Foundation who raise money for breast care nurses, a very worthy cause let me say. The organisation was founded by Jane and Glenn McGrath in 2005 when she was diagnosed with breast cancer.  Glenn was a well known and popular cricketer so the Sydney Test  Match is always their biggest fundraiser for the year. The players wear pink caps, the commentators were pink ties or even pink suits and the crowd is generally a sea of pink. Again I don’t think this is a bad thing. 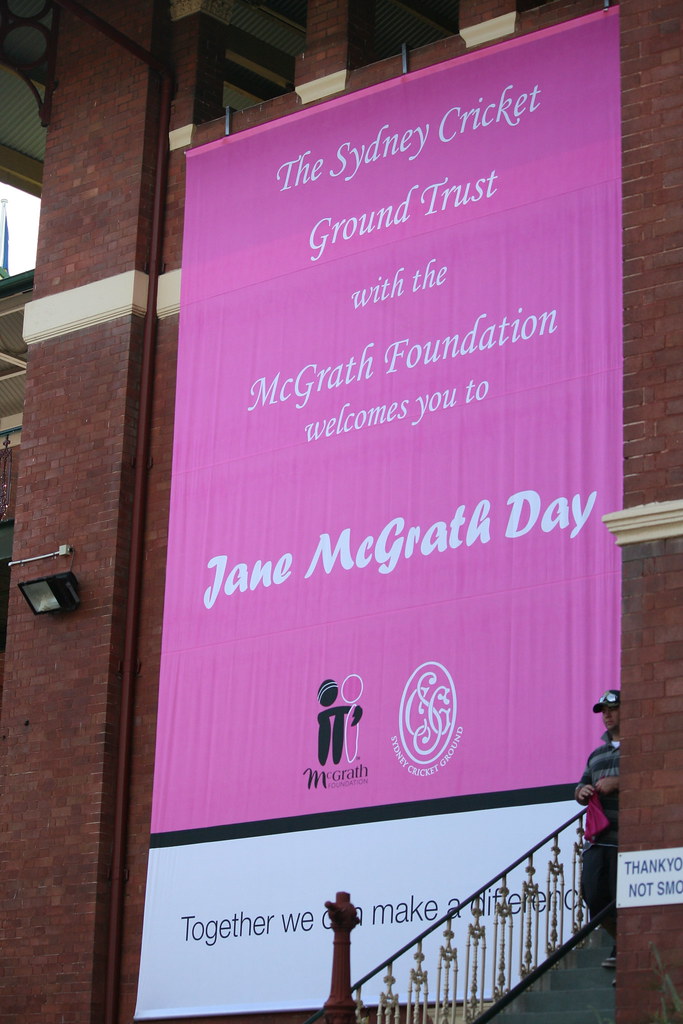 I just sometimes wish someone would come up with a different marketing idea that’s all. Apparently, it wasn’t always this way. I didn’t know this but up until the 1940s pink was generally associated with boys and blue with girls.

While these days pink is seen as a more feminine color, it wasn’t always that way! In an article from Smithsonian.com, it says that in 1908, “The generally accepted rule is pink for the boys, and blue for the girls. The reason is that pink, being a more decided and stronger color, is more suitable for the boy, while blue, which is more delicate and dainty, is prettier for the girl.” It was around the 1940’s that these colors switched.

Nearly all girls toys incorporate pink. People go on about diversity but the recent 60th Anniversary Barbie was literally pink from head to toe. Pink hair, pink outfit right down to stocking and shoes. She looks like a lipstick! Does anyone remember when Barbie was not associated with pink? No? well, I’m older than she is so I do.

So as I said, I don’t dislike pink; I do dislike how commercialised the use of it has become. There is a whole psychology around colours in marketing. I don’t like it because I don’t like being manipulated.