Memories of a Booth Worker

In a previous post about the election, I mentioned the people you see at the polling place handing out How-to-Vote cards. What kind of people give up their Saturday to do this seemingly boring and thankless job?

A long time ago, in a suburb far, far away from here, I was one of those people. I can’t recall exactly when I first did it but it would have been some time in the 1980s and as surprising as it may seem today I did it for the Liberal Party. I was a Liberal voter in those days and for a few years even a member of the party. In my defence, they were not such a right-wing party then as they are today.

I think that the first time I helped out was outside of my own electorate, the mother of a friend of mine was involved in the party and she asked or maybe I offered to help out on election day. Prior to 1984, the names of political parties did not appear on ballot papers so it actually was useful to have a card to look at if you were not certain who some of the candidates were.

I have to admit I was a bit apprehensive about it the first time I went but I found that it was mostly a positive experience every time I did it and not always for the reason you might expect. 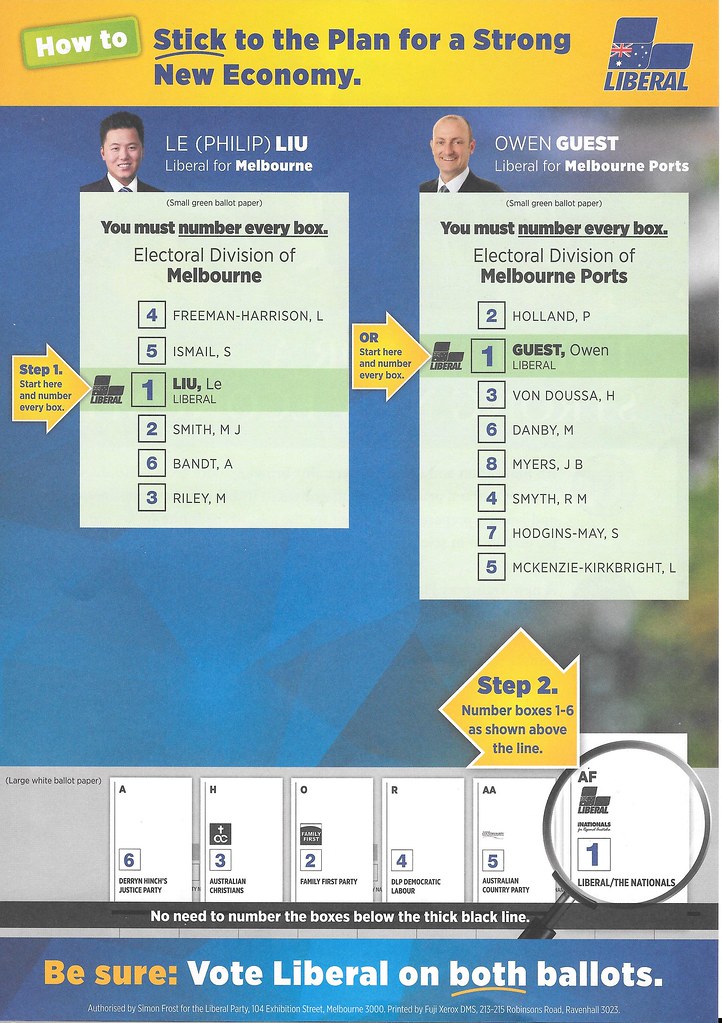 It was quite interesting to see how people would react as they arrived at the polling place. Some made it quite obvious who they were voting for or who they were not voting for by their treatment of the volunteers. Some would very pointedly refuse to take a card from one party or make a big deal of taking one from another. Others would hurry past trying not to make eye contact with any of us. Some people would take a card from everyone, either to be polite or so there would be no clue to their intentions, while others would politely refuse, saying that they had brought one from home or that they already knew how they were voting. The vast majority of them were civil, at least in my experience. I don’t know if other volunteers had people who were rude to them. I daresay it did happen. Although people were not as waste conscious back then quite a few did come back to us after voting and return the cards to be reused rather than throwing them away.

During the 1990s I worked at my local polling booth in Hallett Cove a couple of times. That was always interesting because I would see people I knew. I never made a big issue of my political leanings so probably seeing me there wearing blue was the first time some of them knew which way I voted. The only negative experience from those years was actually not at the polls but when  I was letterbox dropping for a local candidate that David and I knew quite well. A workmate of David’s who lived near us commented that he was surprised that David let me volunteer for the Liberal party. I was more offended that he thought that my husband had a right to tell me who I should support. David put him straight about that anyway. 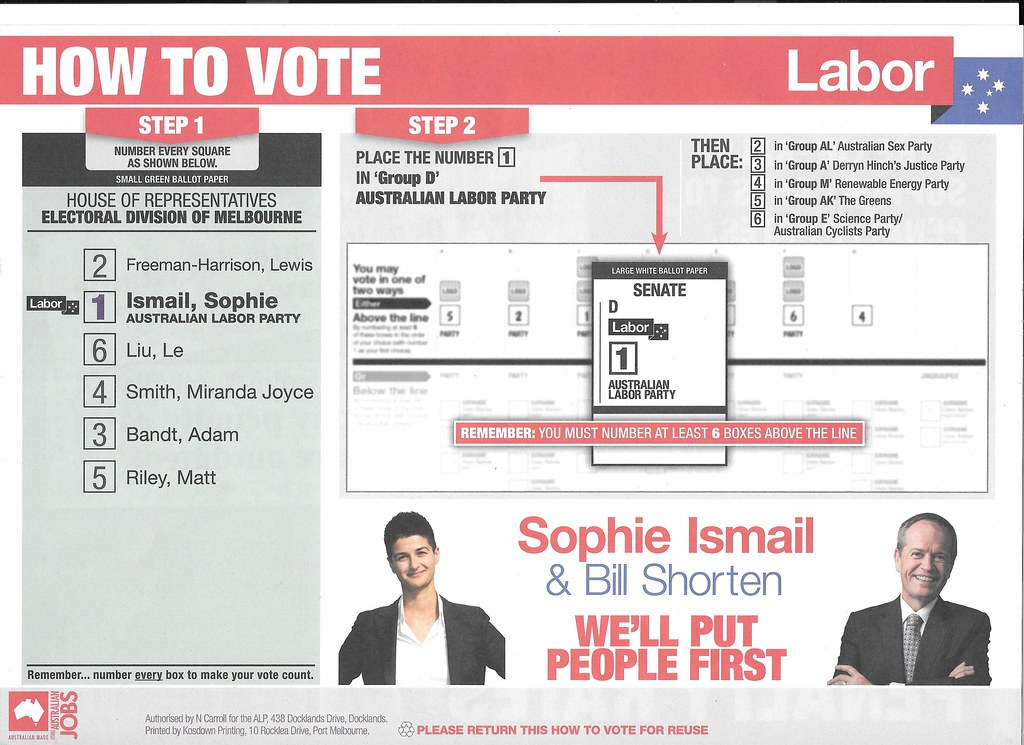 One of the things that I did not expect was that the volunteers who were working for the different candidates would get along so well together. The two larger parties usually had a team of volunteers that changed throughout the day but the smaller ones often only had one or two people. Sometimes when those people took a break they would leave their box of voting cards unattended but one of the volunteers from the other parties would nearly always point it out to incoming voters in case they wanted one.

It was a friendly atmosphere, a bit of good-natured banter but also some good discussions between opposing factions which never got nasty. I enjoyed listening in on those.  One of my favourite memories is from that first time. It was a wet miserable day and a couple of the people handing out the Labor cards decided to get some hot chips which they shared with my friend and me.  Maybe it was because we were young but it was a nice gesture.

I found this photo online showing a group shot of volunteers from each party at a Victorian polling place during the 2016 election so it seems that it’s not so uncommon even today.

At the end of the day, you hoped your candidate would win but aside from the feeling of being a part of something I also felt hopeful that if we, the rank and file, could see the other’s point of view then maybe the politicians could as well. Some do, there are politicians who will put party politics aside to work for the greater good but sadly these days not as much as they should.