Life on the edge

I’ve always been attracted to the sea ever since our childhood holidays at the seaside. It’s hard to say what it was exactly but there was something fascinating about standing at the edge of the land and looking out to sea and wondering what was on the other side of the water. There are so many other things I love about the coast though.

I liked the old fashioned seaside towns the best, the ones I remember from my childhood, towns that had a beach with a row of huts where people made tea and read the paper. There would be shops that sold buckets and spades, postcards and fishing nets. On the beach there would be Punch and Judy, donkeys to ride, a pier with amusements and maybe Butlins, that was England.

When we came to Australia I found the coastal towns very different. The beaches were bigger, the sand more golden and they were not usually as crowded as the English beaches I’d been to although there would be some exceptions to that in larger cities.

Then there is the wildlife, you might be lucky to see dolphins swim along beside you if you are on a ship, or a colony of Little Penguins, there are a few places in Australia where you can visit them. There are seals who visit the fish farms in the estuary of the Huon River much to the annoyance of the owners and at the right time of year, you might even see a whale playing in the water off the coast in many parts of Australia. There are birds too, the Ibis who will practically take your lunch out of your hands in Sydney, gulls, sea eagles, pelicans. 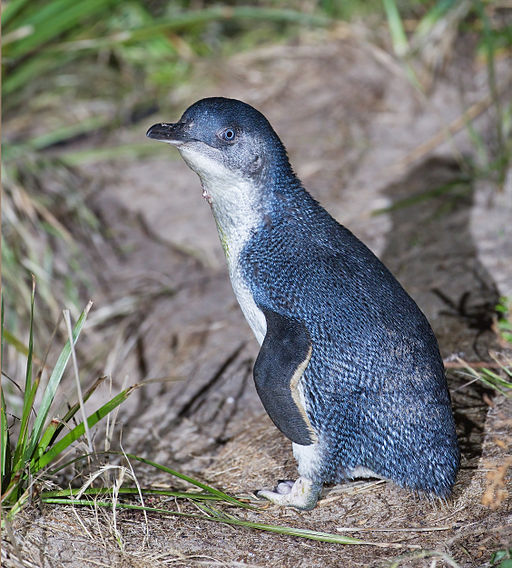 Of course, there is more to see and photograph at the coast than just the beach. It’s interesting to visit a working port and see the shipping whether it be local fishing boats, ferries, pleasure craft, cruise ships or even commercial shipping.

The other thing I like, or I should probably say, used to like, about coastal towns is that they often have interesting old buildings, grand hotels, beach bungalows, sheds with sawtooth roofs and long ones where emigrants took their first steps in a new country. Sadly many of these buildings are being pulled down to make room for resort hotels and high rise apartments.