March is here already, it always seems to be in an unseemly rush to take over from February. 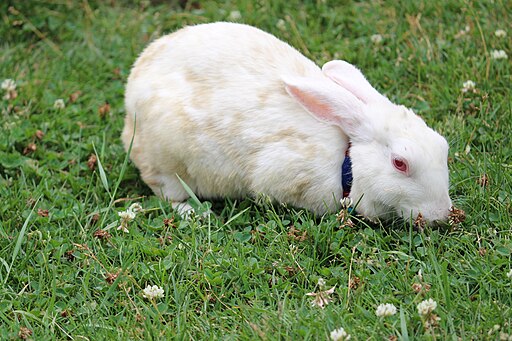 When I was little mum used to tell us that if we said “White rabbits, white rabbits, white rabbits.” first thing in the morning on the first day of each month it would bring good luck.  This comes from an old superstition which even Mr. Google doesn’t adequately explain. It did originate in Britain and apparently was quite popular with RAF aircrews during WWII although it is a much older tradition than that.

Saying Rabbit, Rabbit | The Luck of the English

Of course, mum liked to add her own bit of whimsy to it and instructed us that in March we should also say “March Hare and Mad Hatter.”

That made me think about other sayings and superstitions associated with March.

One that I recall from childhood is “March comes in like a lion and goes out like a lamb.” It seemed like a pretty good description of British weather to me. 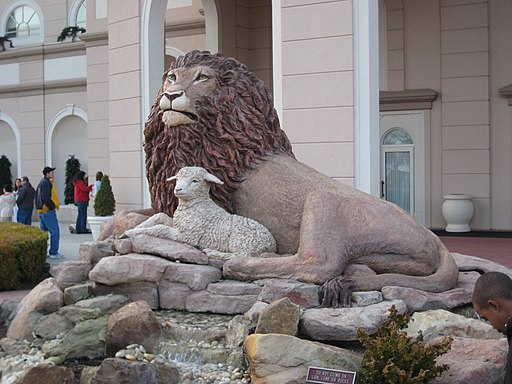 I also remember “Beware the Ides of March”. I had no idea what Ides were but I knew they didn’t do Julius Caesar any good. Apparently, Ides were days when debts were settled so perhaps this one is really “Beware of the tax man.” We can all relate to that.

Another more popular tradition associated with March is celebrating St Patrick’s Day. In Australia, it’s considered a bit of fun, an excuse for a pub crawl and wearing green but we don’t do it in such a big way as the USA. I suspect the celebrations there might be even bigger than those in Ireland.

Finally here is a link to another article about superstitions associated with March is it really the oddest month of the year?

Superstitions in March: How some people stay ‘lucky’