What are the most important lesson(s) you’ve learned in life?

Don’t rely on other people to do things for you. I don’t like to ask people to do things for me all the time. There are a few who I know that I can call on if I really need help and I have done that when I was in situations that I really couldn’t manage myself. However, a lot of the time in life people will say that they will do this or that but they don’t. I don’t like to impose on the good people too often and I value my independence so if there is a way to manage alone I will.

How did you meet your husband/wife or significant other? How did you know he/she was “the one”?

David and I met on a steam train excursion. He was 19 and I was a few days off my 18th birthday. We had both been going on these trips run by the Australian Railway Historical Society (SA) for some time and on this particular occasion our locomotive had broken down and everyone was asking everyone else if they knew what was going on. David and I got chatting that evening and met on a couple more trips before he asked me out. We found we liked a lot of the same things apart from trains, photography, books, especially science fiction and generally had the same values. We were engaged after a year and married when I was 20 and David was 22. I don’t know if I ever  thought “he’s the one.” I’m not very romantic. Neither of us had ever really dated anyone else as we were so young but luckily things worked out for us. We were married for nearly 38 years.

If you could take a year-long paid sabbatical, what would you do?

That’s a hard question to answer in some ways as I haven’t worked for several years. I guess if I’d had that opportunity when I was working for the railways and making decent money I would have traveled overseas or to more distant parts of Australia.

What is your favourite thing to buy at a movie theatre concession stand? (Credit to The Haunted Wordsmith for this one)

Well, Fantales of course, you have to have Fantales at the movies so you can read the movie trivia on the wrappers, Jaffas to roll down the aisles and those ice cream cones that are covered in chocolate. 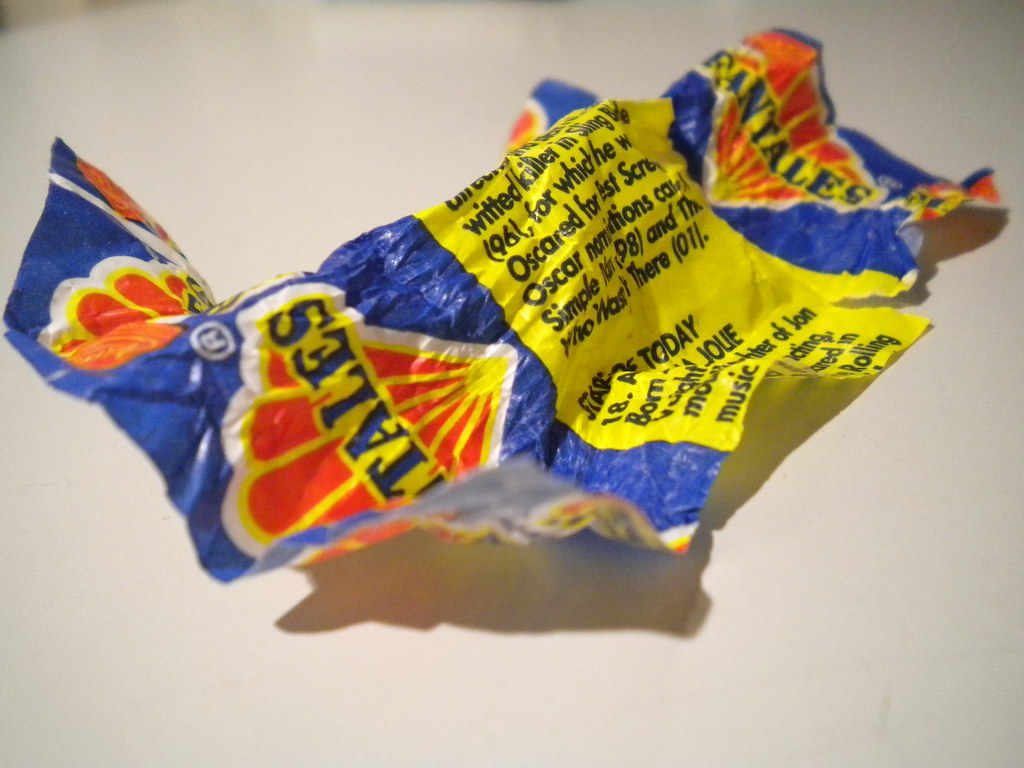 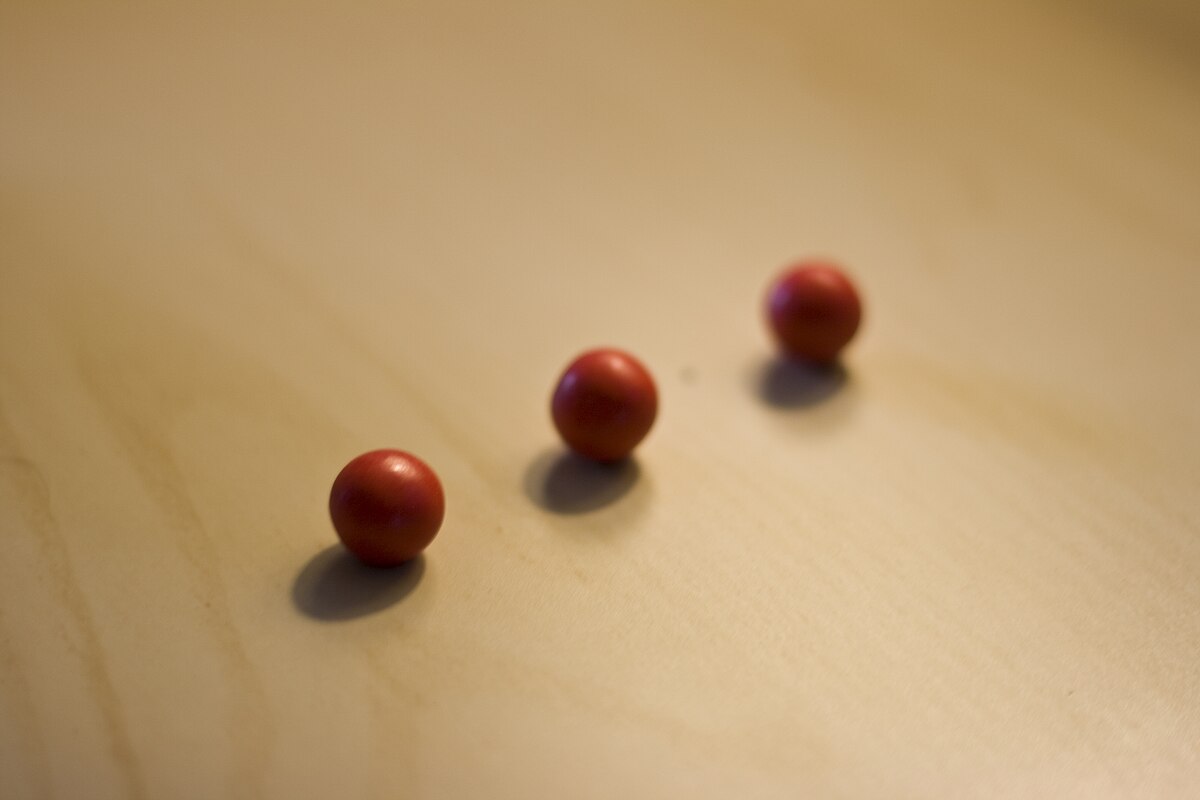 What are some Holiday Traditions you and/or your family observe in December?

Every year since I was about 14 I have made mince pies to eat over Christmas. I don’t think I’ve ever missed making them. We like our British style traditions of Christmas pudding and rich, dark fruit cake but in recent times have added another treat called White Christmas to the list of “must haves”.

As there is now just Naomi and me on Christmas Day it is pretty low key. We have a hot lunch, something we were not able to enjoy in Adelaide as it was often too hot for meat and three vegs. We open our presents and presents for the pets of course and later usually watch a replay of the Christmas Pageant from Adelaide and some Christmas movies. Usually, I talk to family and friends who live in other states on the phone at some point during the day.

We don’t observe any religious ceremonies although I used to like to go to Carols by Candlelight years ago it’s not possible now because of the lack of transport. It has become rather more like a pop concert than a Carols service though so I don’t really miss it.

On Boxing Day David if we were not going out David and I would watch sport on TV and eat leftovers. We watched the first day of the Boxing Day Test Match at the MCG and the start of the Sydney Hobart yacht race. I still like to do this and to go to Hobart later in the week to see the yachts when they have arrived.