I haven’t been able to visit the Huon Show for several years and this year I really wanted to go. I was considering catching the bus to Ranelagh where the show is held when Ally called me and said that she and Matt wanted to go too. Could they come and stay with me on Friday night? Of course, I said yes. Saturday morning came and the weather was bright.  We set off early to be sure of getting a park close to the Showgrounds. Ranelagh is just outside of Huonville so we were there in less than half an hour.

We all wanted to see the animals more than anything else and we spotted the Alpaca enclosure as soon as we came through the gate. There are several breeders in the area and some others had come from other parts of the state to show off their animals.

I also particularly wanted to see the cows this year. The reason for that is that I have been reading about the issue of de-horning cows in “Chronicles of an Anglo Swiss”  this week. The Swiss are having a vote on whether this practice should be continued. I do see the odd cow near my house but I wanted to see if the practice was widespread in Tasmania. Well, I saw several breeds of cows, Jerseys, Herefords, Friesian etc and nary a horn between the lot of them I’m afraid. I decided to look it up and found in the RSPCA knowledge base a document that says that it is legal to de-horn cattle in every state and territory in Australia. 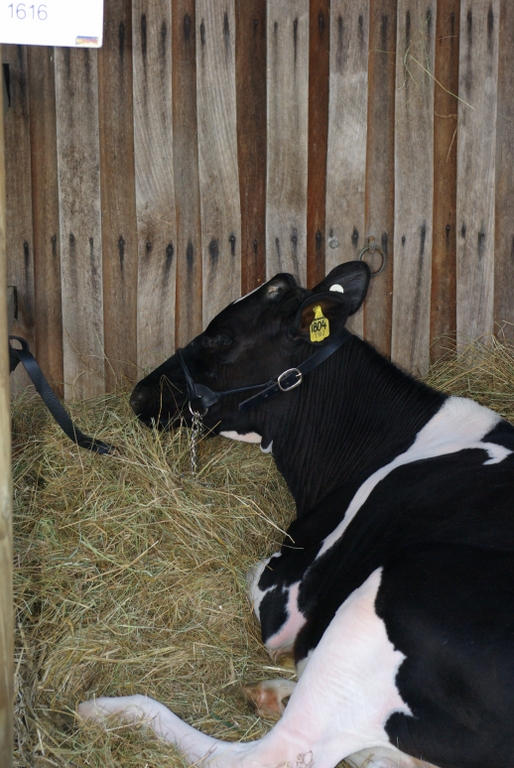 There are some guidelines about what age and how this should be done and apparently it is recommended that a procedure called disbudding be used instead.  Disbudding is the removal of horns before they attach to the skull but I wish it wasn’t done at all. At least the Swiss cows get a referendum to support their cause.

We went to see the dog judging. It’s a small dog show compared to a city show but it’s always fun to see the dogs. I find dog show people are a breed of their own too.

On the main arena, the Tasmanian Light Horse Society was giving a demonstration of riding and training exercises that the troops would have done. Of course, we stopped to watch this for a while and to look at the Draught Horses in their pens nearby. There was some show jumping too but I had not brought my long lens so I could not photograph that well.

We saw goats and poultry but missed the sheep who were penned in an area of deep shade. Good for the sheep as it was warm but not very interesting to photograph.

There was wood chopping, which I forgot to photograph and wood carving with a chainsaw. There were carnival rides, sideshows, and Showbags.  There were vintage machinery and farm equipment, handicrafts and afternoon teas.

To finish off here are a few more photos. WordPress is not letting me do galleries today or it could be this computer because I can usually do them on the laptop. The computer is seven years old so I forgive it.