Migration is such a contentious subject today. So many people fleeing war, starvation or oppressive governments and it seems that few countries want them. These people undertake journeys so hard and so scary and with so little chance of finding acceptance in a new country that I’m sure it is not undertaken on a whim. Leaving everything you have ever known is hard, especially if you are poor and faced with no other choice. 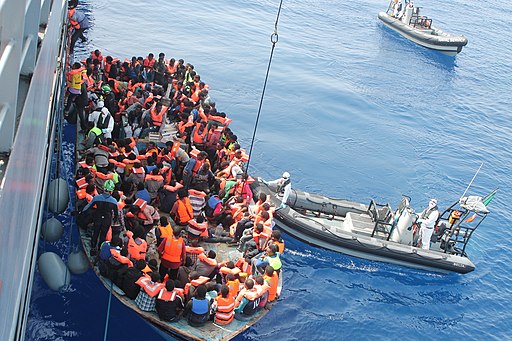 Of course even the people who left their homes of their own free will did not always find migration easy. I’m thinking about the ones who emigrated to Australia, New Zealand, Canada, South Africa and the USA in the decades after World War II.

When we first lived in Australia we heard of many cases of British migrants who came but went back to England because one or more family members were homesick, they didn’t like the place they were living  or missed their friends and family back at home. Some ended up going back and forth two or three times before finally deciding where they really belonged. Many members of mum’s family emigrated, mostly to Australia but one branch to South Africa. Mum brought Naomi and I here on her own. That could not have been easy even though we were going to be with family. I was eight, Naomi six.

In those days many migrants to Australia came on subsidised fares as after the war there was a big push to bring new settlers here . “Populate or Perish” was the cry. Not all the migrants were British although a large proportion were. I’ve written before about former workmates who came from Italy, Greece, Yugoslavia, Poland and practically every other country in Europe.

Here we have Aussies, English, Polish, Italian and Greeks all working together.

A lot of those post war  migrants came as indentured workers, they worked on the Snowy Mountains Hydro Electric Scheme or for the Commonwealth or State railways systems or roads in other out of the way parts of Australia.  I mentioned one in my previous post who worked at Maralinga when the British were testing bombs there.

The “Ten Pound Poms” and their fellow migrants often lived in hostels when they first arrived. Some of these were probably war surplus pre fabricated buildings like Nissen Huts. Imagine spending your first Australian summer in one of those! Later those same hostels housed waves of Vietnamese “Boat People” who came to Australia as refugees after that war  and later again Albanian refugees from Kosovo although I think by this time the Nissen Huts had been retired. 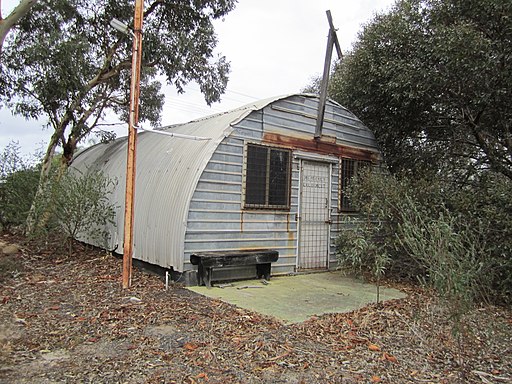 Two former Australian Prime Ministers were “Ten Pound Poms” or their parents were. Julia Gillard, our first and only female PM and ironically, Tony Abbott the man who vowed to “Stop the Boats” both came from the UK.

The Header of this blog shows the Sitmar ship Castel Felice. She carried many migrants, including us from the UK and Europe to Australia and New Zealand. Below are a couple of links to migrant stories.