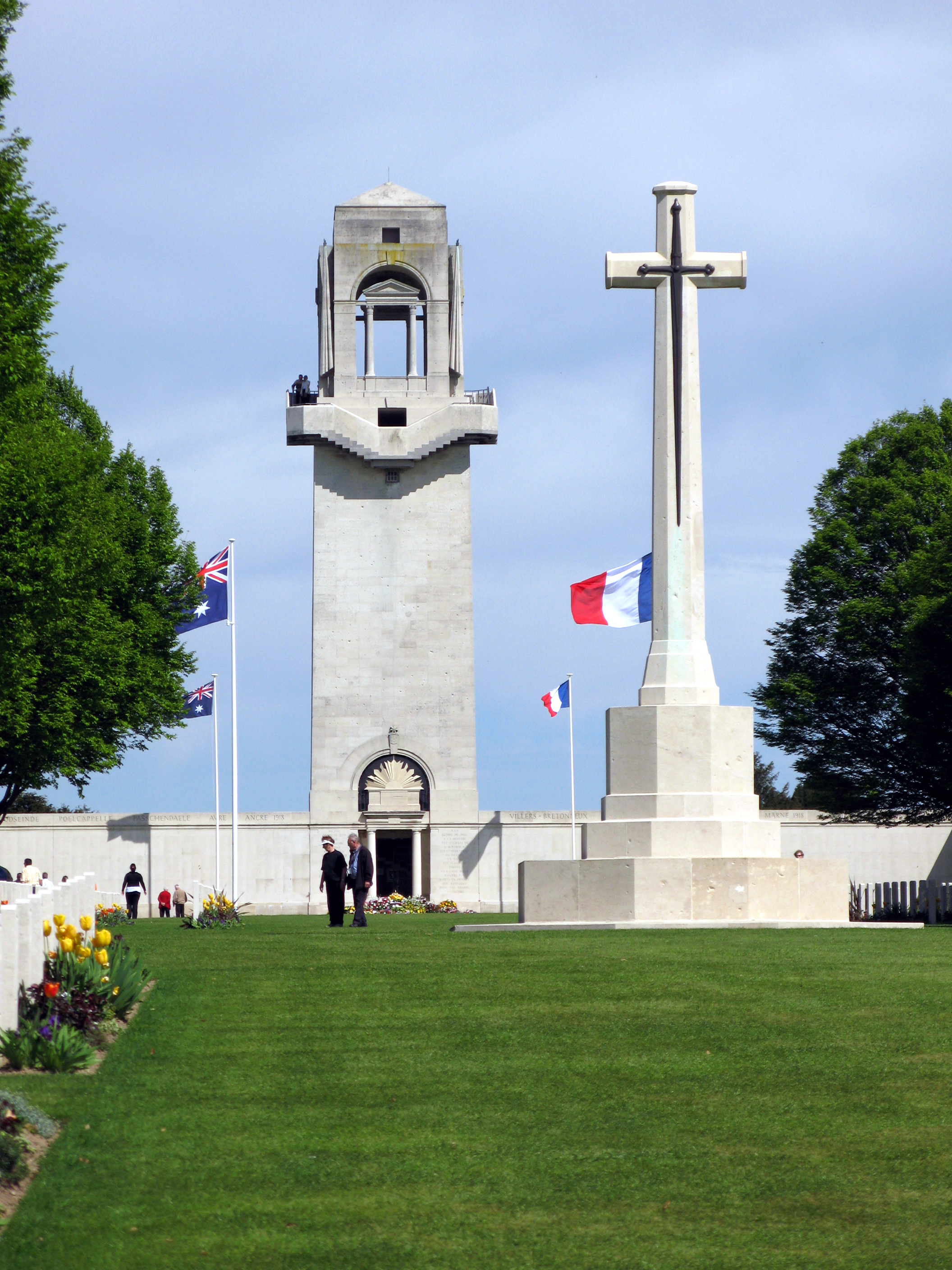 A friend of mine sent me an article from The Guardian about the opening of the Sir John Monash Centre near Villers-Bretonneux on ANZAC Day. It was an interesting piece. You can read it here.

It made me think about the way that many museums these days have become entertainment venues rather than places of learning and about whether it is really right to do that on a battlefield. I actually tapped out the beginning of this post on my phone while waiting for my ride to the Op Shop and finished it here at home later after I’d done some further reading. You may not agree with my take on the subject but that’s OK you don’t have to.

I recently read about the new museum in Villers-Bretonneux in France which commemorates Australian soldiers killed in battle there in World War 1. It is called the  Sir John Monash Centre. The museum is said to be an experience and cost an enormous amount of money. A hundred million dollars in fact. It has been built adjacent to the original museum which was built in the 1930’s. My question is why? Wouldn’t it have made more sense to give the original museum a facelift and spend all that money on projects that benefited victims of wars and their families?

In fact the Australian National Memorial has  recently been updated apparently so did we need to spend another hundred million dollars on an “Interpretive Centre”?

Here is a description of the original museum.

Designed by the architect Sir Edwin Lutyens and inaugurated on the 22nd July 1938 by King George VI and Queen Elizabeth, this imposing memorial was the last of the Great War national memorials to be built in France or Belgium. The white stone memorial is composed of a central tower, two corner pavilions and walls that bear the names of 11,000 missing Australian soldiers who died in France. In front of the memorial is a Commonwealth Military Cemetery. The top of the tower provides panoramic views of the Somme countryside the Australians helped defend in 1918 and an orientation table signals the direction of other Australian sites of remembrance.

At the bottom of the staircase, a large wall-plaque displays a map of the Western Front and the emplacement of the five Australian divisional memorials in France and Belgium: 1st Division at Pozières, 2nd Division at Mont St-Quentin, 3rd Division at Sailly-le-Sec, 4th Division at Bellenglise and the 5th Division at Polygon Wood in Belgium.

Please don’t think that I’m being disrespectful to the ANZAC’s . I am just cynical enough to believe that this is more about tourist dollars than history. I do think that these men should be remembered and a museum telling their story is a good way to do that. I don’t think it should be viewed as an entertainment venue. Do people really have to be entertained by everything they see? Can’t they just reflect and maybe learn something?

Many museums now offer a multimedia type experience to the point where it is almost impossible to learn anything unless you download the app or carry the museum’s device so you can listen to commentary and descriptions. I have done this at one or two museums and galleries recently and personally I find it annoying. I like to take my time, read, look and most of all keep away from the crowds so I don’t always take the set route through a museum but may skip a crowded area and go back to it later.

Back in 1990 David and I visited St Petersburg, Russia. It was still known as Leningrad then. We were not doing a tour so some of the things we visited we were not able to fully understand. However we visited the memorial to the people who died in the Siege of Leningrad in World War Two, or as the Russians called it. “The Great Patriotic War”. Although we could not read the information the long lists of names and the solemn atmosphere moved us as much as if we had it all explained to us. It did probably help that we both had read about those terrible years prior to our visit. I don’t know if that memorial has received an upgrade since 1990. If it has I hope it has not been turned into a circus because that would be wrong.

I’d like to think that this huge some of money has been spent purely to educate but I can’t help feeling it’s more about  politics and making money and I can’t help wondering if it was really necessary. I have included links to the articles that I read while working on this post and perhaps after reading some of them you will see how I arrived at my point of view.