Today I read an article saying that many older people were in danger of outliving their savings because they chose an extravagant lifestyle buying luxury cars or going on cruises.

Apparently seniors should be saving that money to take care of end of life health issues and of course there should be money left over to leave to their children.

“There’s an element of spending the inheritance — kids in their 40s often might be doing it pretty tough with mortgages and school fees, when parents are living it up,”

This annoyed me quite a lot. Well, it made me hopping mad actually. I don’t have children myself but if I did of course I’d want to leave them something for themselves as well as enough to take care of funeral expenses. However, I would very much resent the idea that I was selfishly spending their inheritance every time I wanted to do something fun.

Of course it is silly to live beyond your income no matter what your age is but if retirees have a bit of money put by why shouldn’t they enjoy it? They had mortgages and school fees to pay once and probably went without holidays and other things they wanted for the sake of their families. There might be just a few years before health issues mean that they can no longer travel so whiny adult children complaining about mum and dad wasting their money on frivolities don’t sit well with me I’m afraid.

I think this annoyed me all the more because some time ago I read another piece about how older people in Australian cities should move out of their houses into smaller accomodation so that they could be demolished to make room for more townhouses and apartments. Apparently wanting to stay in the family home is also selfish. So called experts tell us we should “de clutter” our lives which really means “Get rid of all your old stuff because it’s a waste of space.” It doesn’t matter whether it means anything to you or not. “You can take a picture of it.” 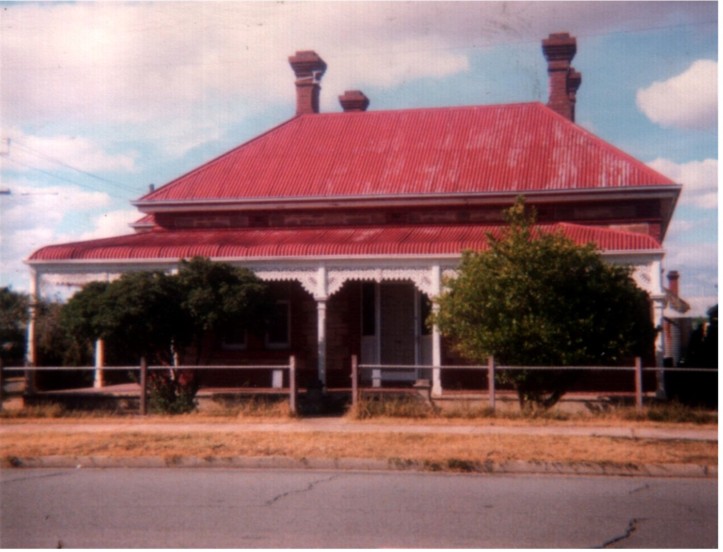 The elderly seem can’t take a trick these days. We are expected to work longer but jobs are harder to get. Pensions are barely enough and now even those who have managed to save enough for a comfortable retirement are being accused of selfishness. The only ones who don’t have to worry are elderly politicians. If they are voted out of office they will get some nice cushy job offered to them or they can retire with a nice big pension and lots of perks.

Do I sound like a grumpy old lady? Is it any wonder?