My Year in Pictures

I went back over the photos that I had taken for blog posts in 2016 for this challenge. It was not an easy year for me to take photographs. I came back from our cruise holiday with a sore ankle from too much walking I suppose and a few weeks later I had a fall which gave me two bruised feet and made walking uncomfortable for some weeks. We had a long wet, winter which prevented me from going out very much so my photographs mainly focussed on home.
Highlights of my year were the cruise of course, the ship and New Zealand were everything I expected; and a trip to Adelaide in October to visit family was very enjoyable.
At home I watched my garden change as a new front porch, pergola and plants were added. I found that I took a lot more pictures of flowers in 2016. I enjoyed time with Cindy and Polly outdoors as well as in and became even more interested in the feathered visitors to the garden. I had new flooring laid inside too so although there is a long way to go gradually the house is starting to look better.

I managed to get to one cricket match in Hobart and also to a book signing where I met Michael Clarke the previous Australian cricket captain. I spent time at the Hobart waterfront as I do every summer and started to do volunteer work at our local Op Shop in Geeveston.

I bought more dolls both old and new and wrote about them for my doll blog and visited the model railways show to see tiny and full sized trains.

I broke my Nikon L120 which made me very sad because David had given it to me but bought a used Pentax K10 DSLR which was something the two of us had discussed buying when he was in hospital. I tried to learn more about photography by participating in photo challenges and will continue to do this in 2017.

Our first glimpse of Explorer of the Seas

I should know what this is but I lost the plant label. I believe they are Liliums. 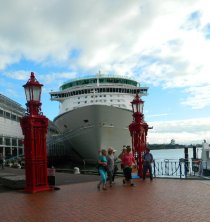 It was nice to be able to walk straight off the ship and into the city centre.

A place to relax.

Potted cyclamen given to me for my birthday. 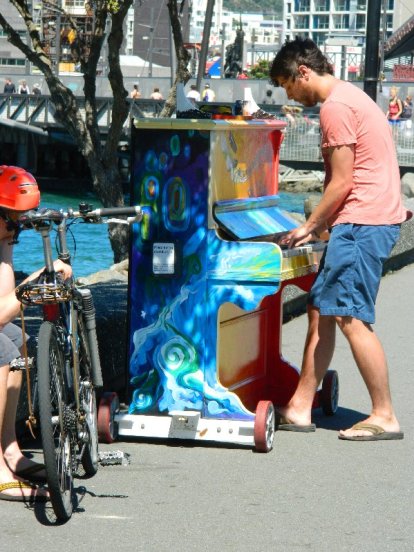 One of Wellington’s two Street Pianos

The view from our cabin as we left Auckland. 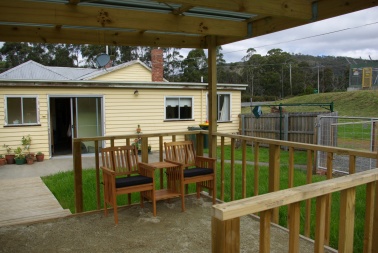 The chairs in place.

The trees are starting to look like a hedge. Sept 2016

Polly is interested in the birds in the apple tree. 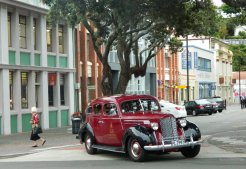 One of the cars used by the Napier’s Art Deco Trust.

A wicket is taken.

Outside the Geeveston Op Shop.

Cindy demonstrates how to use the new steps to the pergola. 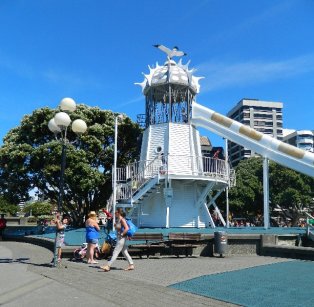 We loved this quirky structure. 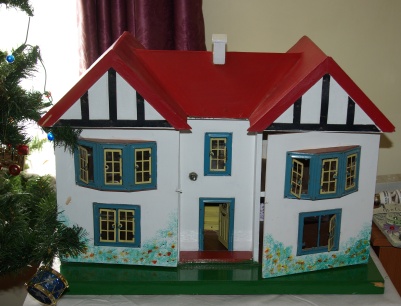 My gift from Naomi 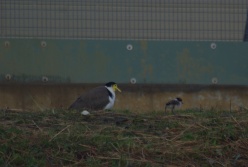 Out for a stroll with mum or dad.

My first pansy of spring. 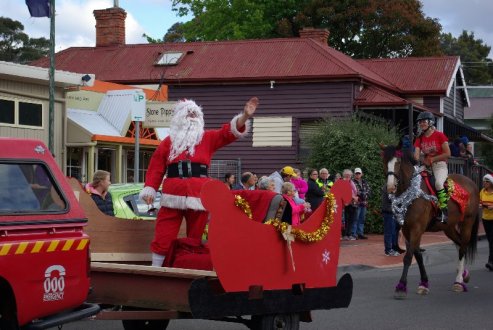 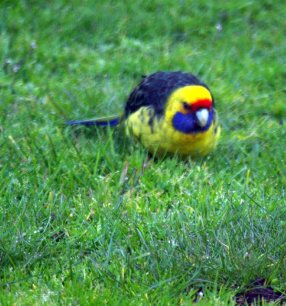 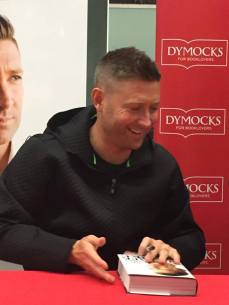 Michael Clarke signing copies of his book “My Story”.