I can’t say for sure. I think that a lot of people mistake attraction for love. I think that love is something that grows over time but it’s different for everyone I guess.

I never learned to drive so “my” first car would be the first car that David and I bought after he got his licence. He didn’t learn till he was thirty. The car was a light green Holden Camira and we had it for about five years I think. I’m not sure which European or American car the Camira was based on. Not a good photo but this the picture below is the only one I have scanned of it I think. 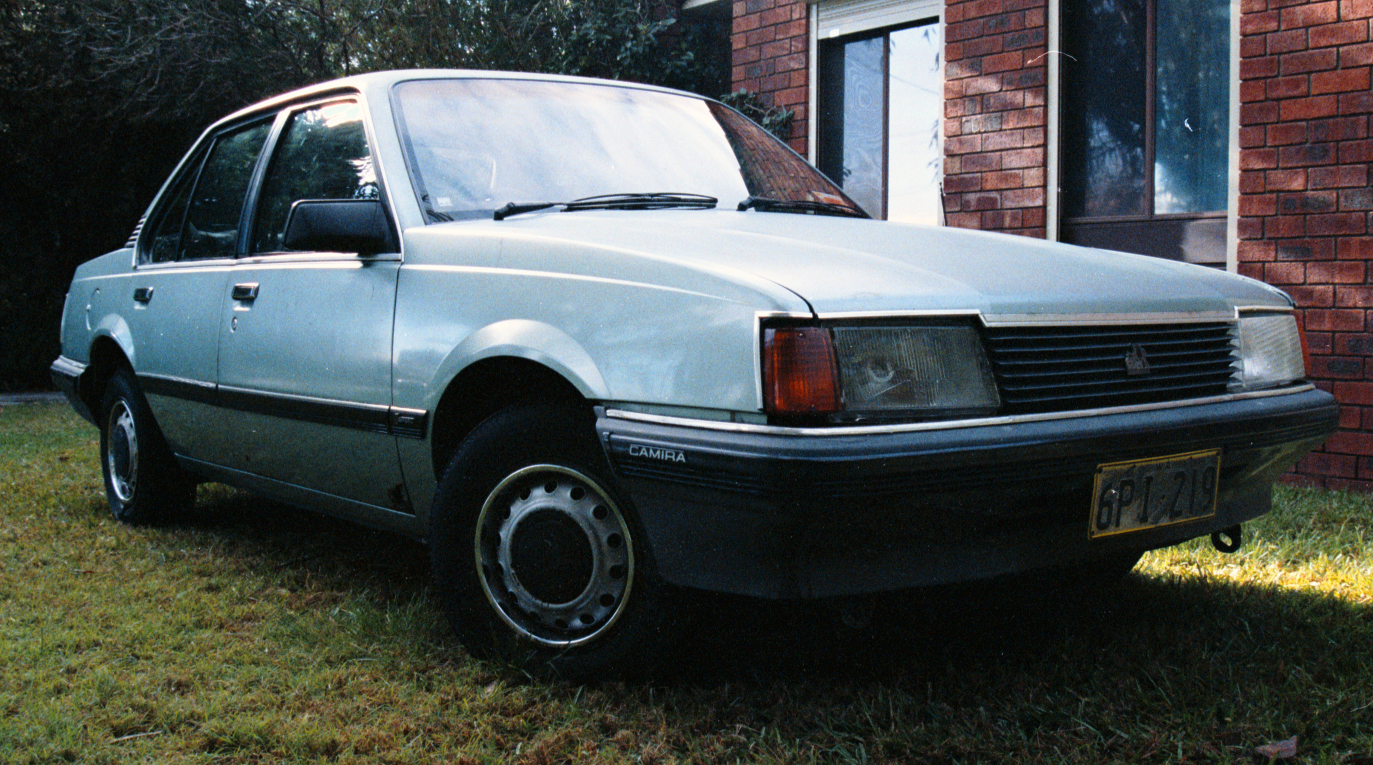 That’s something else I never learned to do. I was always too afraid of falling off.

Beauty is in the eye of the beholder. I’ll take the money thank you.

I was baking cakes before I started to cook family meals and I think the first thing mum taught me to make was a Victoria Sandwich Cake. Here is a link to a recipe. We generally made ours with strawberry or rasberry jam and buttercream filling made from butter or margarine and icing sugar.

I did do Home Science, as we called it, at high school and hated it because the teacher was nasty and yelled at you if you did not know how to do something so I preferred to cook with mum. I learned to make the sort of food we ate at home which was very much “meat and three veg” type of meals.

Last Friday Naomi and I had a nice day out going round second hand shops but the best thing about last week was that I found my missing watch. It was in my dressing gown pocket the whole time and I have no idea when or why I put it there and why I didn’t find it sooner. I’m just glad to have it back.

This week looks like being another one spent mostly at home. The weather is still wet and windy and as I go to the Op Shop three days a week I feel guilty about leaving Cindy alone on the two weekdays that I don’t work there. I would like to go to a garden store and buy some more plants and I’d love a day out with my camera although I think the wind has probably blown all the spring flowers away by now so I might try and get out on Friday or Saturday.