New Year’s Eve On The Waterfront 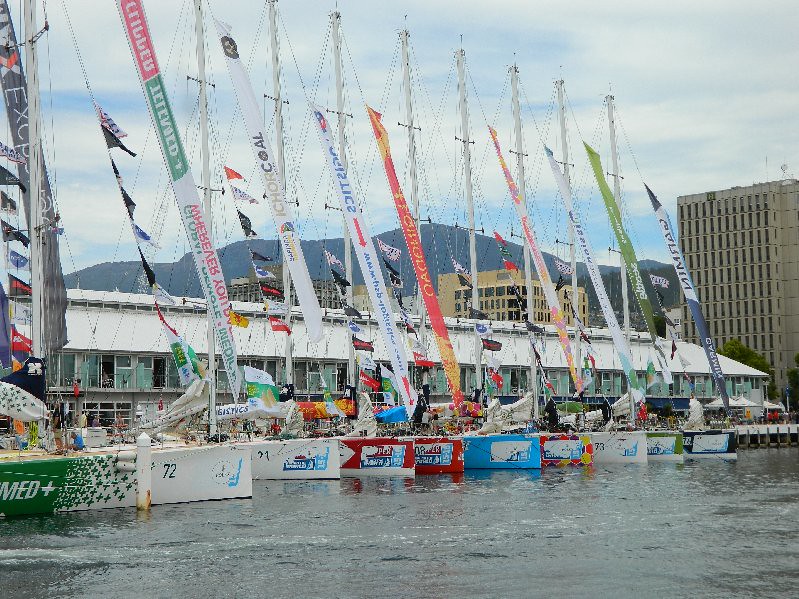 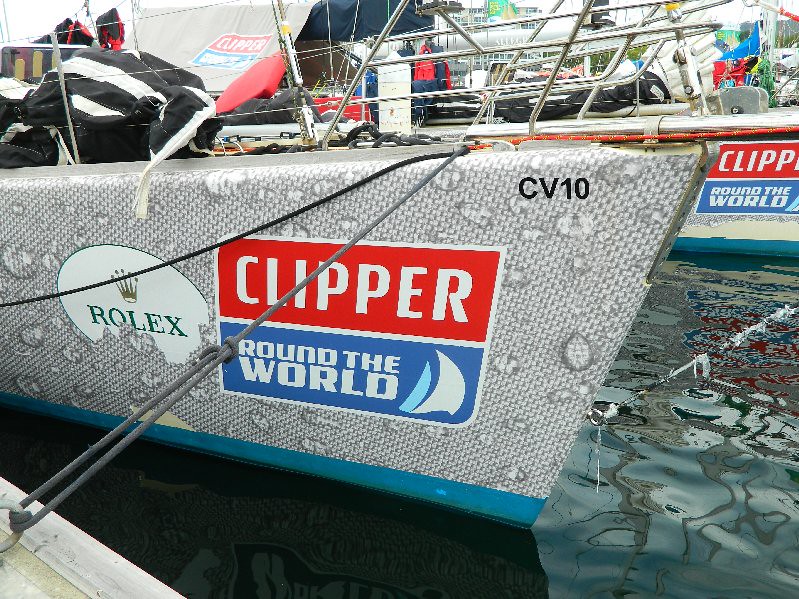 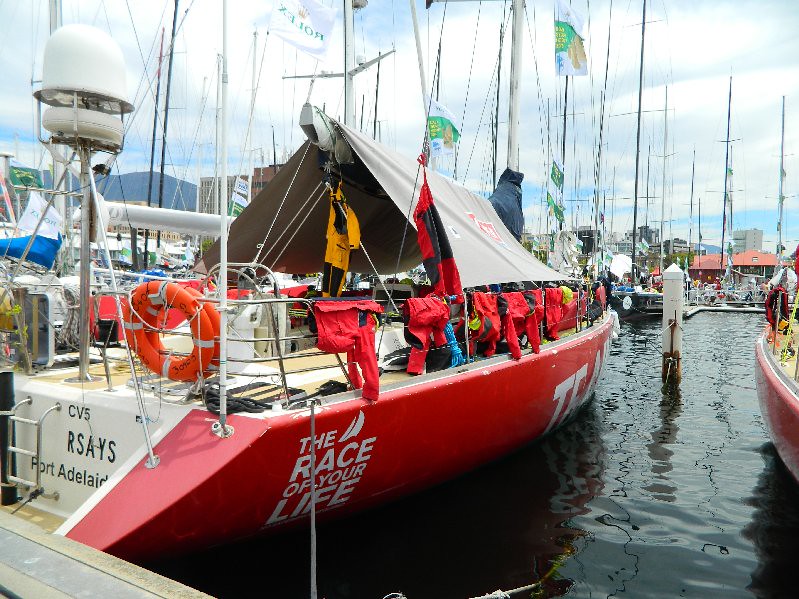 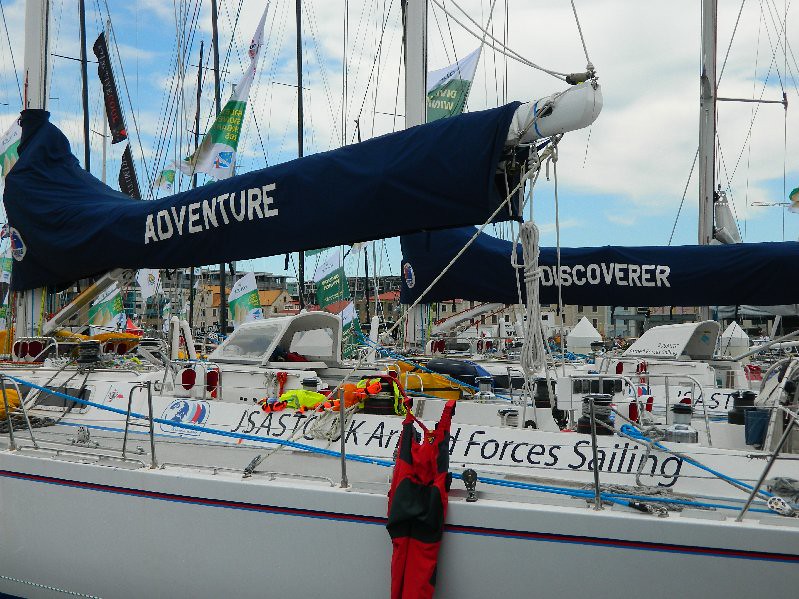 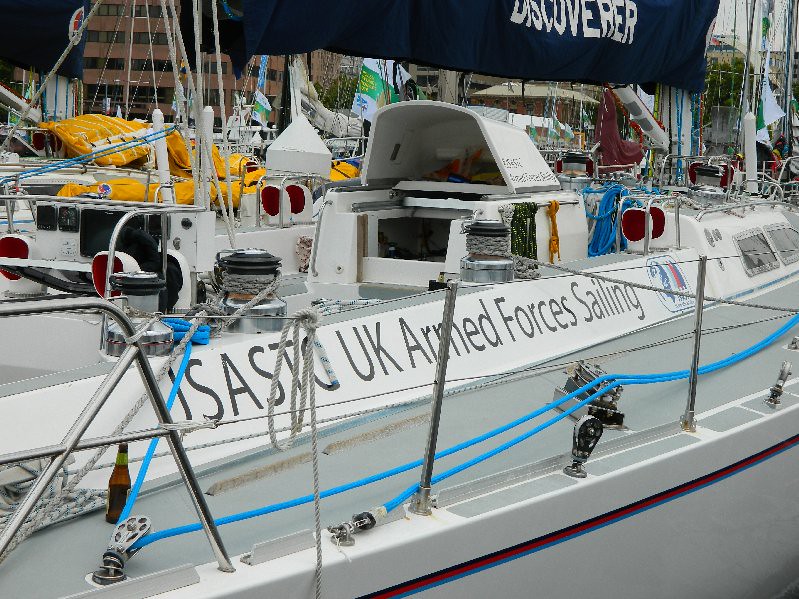 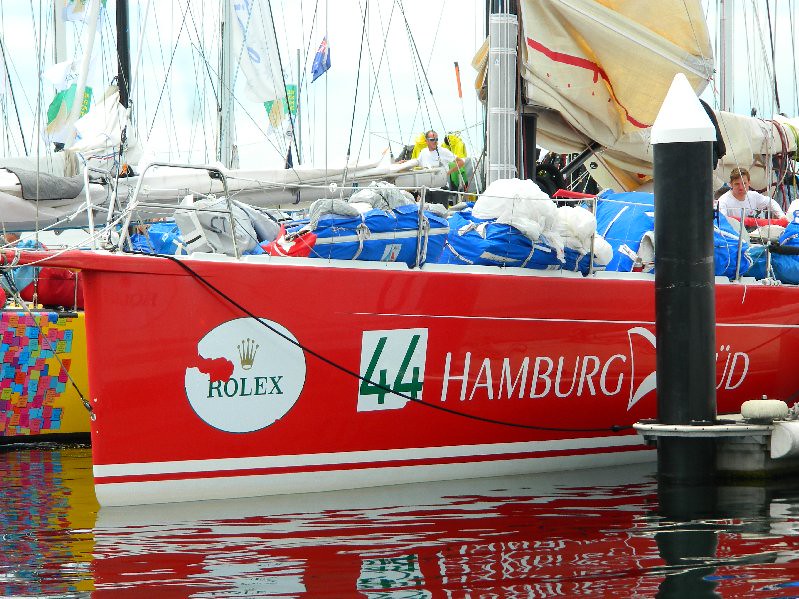