Today’s photo is not taken by me. It is a photo of Royal Caribbean International’s ship “Explorer of the Seas” which has just arrived in Australia for the cruising season. She is the largest cruise ship to be based in Australia so far. She is also the ship that my sister and I will be sailing to New Zealand on in February so we’ve been excitedly plotting her course for the last few months. 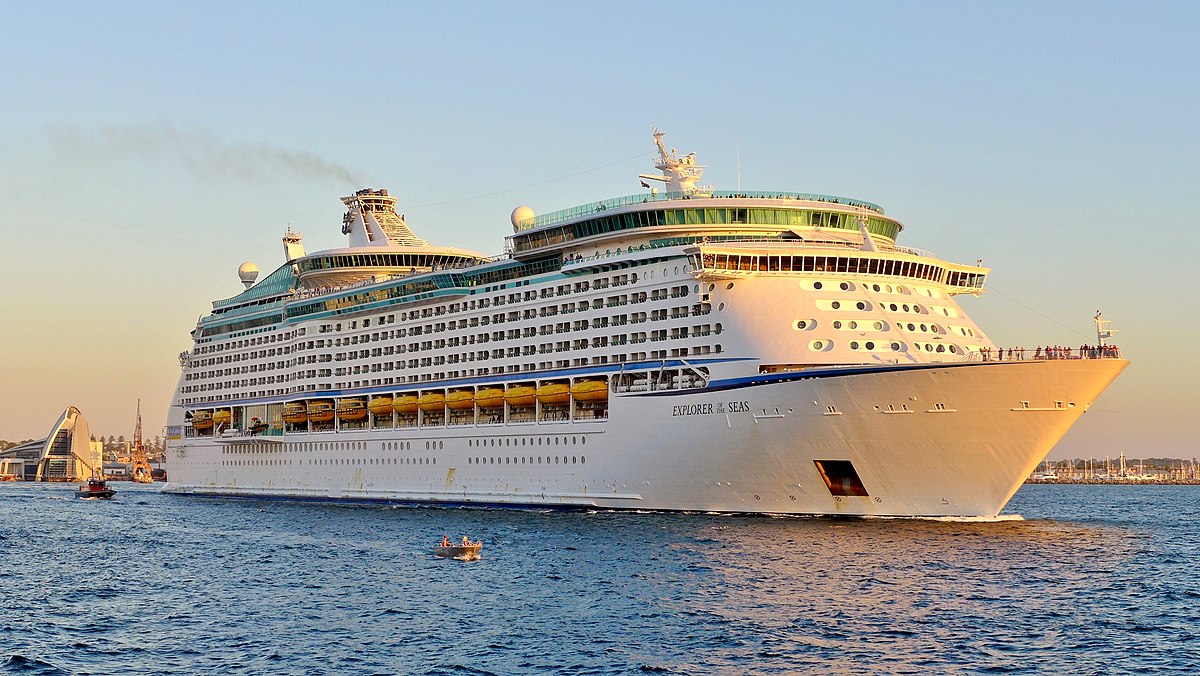