If you were a pen, what type, style and color would you be?

I can honestly say that I have never, ever compared myself to a pen. If I was one I’d probably be one of those biros that work perfectly when you start writing with them and then inexplicably dry up even though there is still ink in the tube. Or I’d be lost in a handbag somewhere. I have always worn blue uniforms when I’ve worked so I would probably be a blue biro. 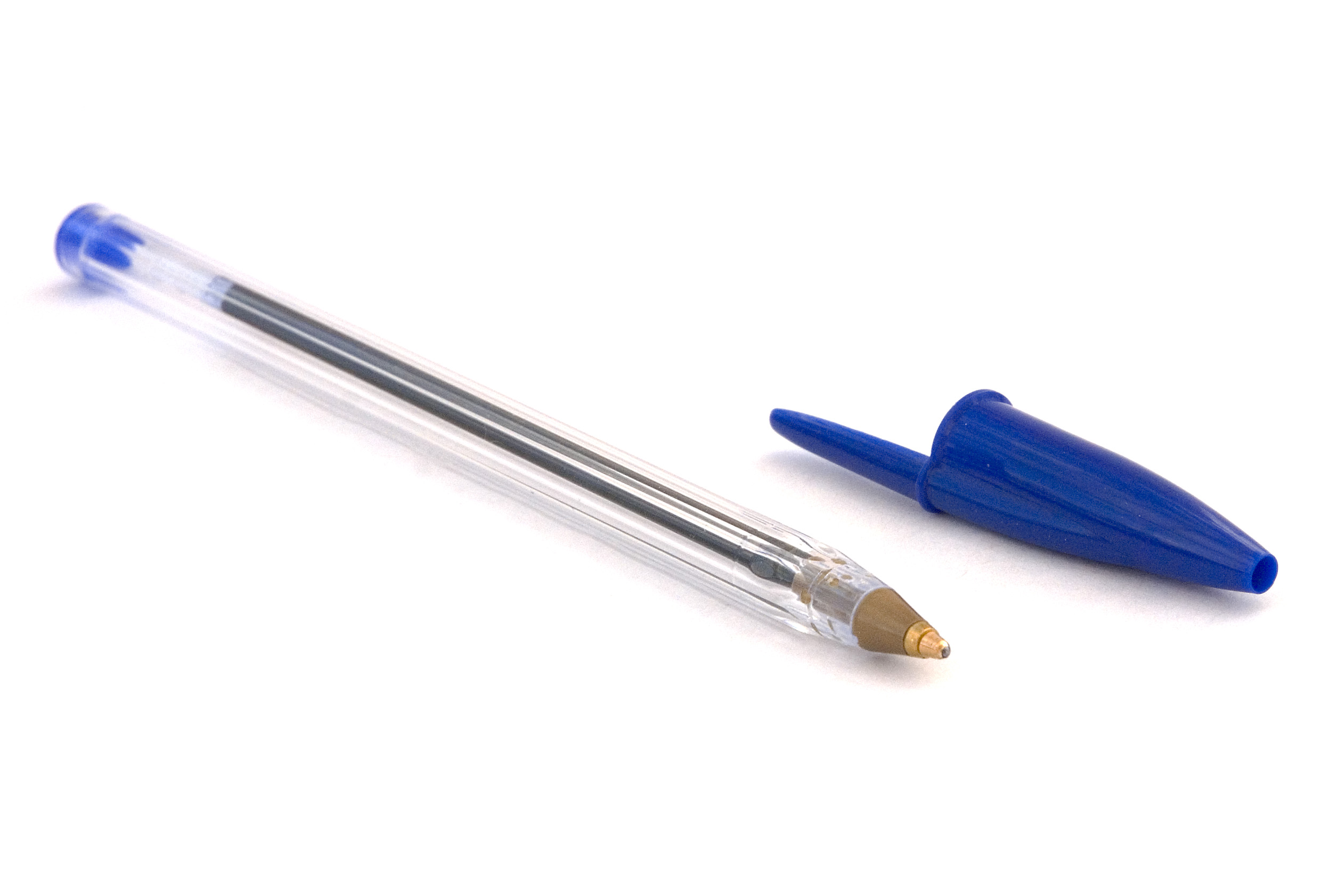 How many languages do you speak?

Only English. I studied French and German in high school for a couple of years but have long forgotten most of what I knew. We took a Russian phrase book when we went overseas but didn’t really try to speak much except for “Spasiba” (Thank you). It’s good to be polite in any language. The only thing we learned to say in China was “Ni hao” which is hello.

Are you a listener or talker?

I’m probably more of a listener, especially when I’m in a group or with people I don’t know well. However in a one on one with someone I am comfortable with I’m sure that I more than hold my own.

Rather Have:  Which would you rather have, 2 million dollars or true love?

Can’t I have both? I don’t think that they are mutually exclusive. I’ve been with the same person for nearly forty years if that’s not true love what is? I know they say that money doesn’t buy happiness, a statement that I tend to disagree with, but two million dollars would make life a lot better for both of us

I’m scratching for something to be grateful for this week.  Hubby didn’t have a good week last week and this one is not shaping up to be much better. I feel down that we’ve had so many setbacks.

We have had a couple of sunny days and the daffodils are all out now. My sister and I had a nice pub lunch in Hobart on Saturday. That’s about it.