What was your favorite subject in school?

English was my favourite subject because it gave me the opportunity to read a variety of books. Some of the Australian children’s books I read then I still enjoy today such as Colin Thiele’s “Sun On The Stubble” and “Pastures Of The Blue Crane” by H.F Brinsmead. I was new to Australia then so they gave me a sense of the country that I could not have got just from living in the suburbs.   I also enjoyed History and Social Studies, as we called it when I was a child, where we learned about Australia’s climate, industry, agriculture and people.

“Life is not measured by the number of breaths you take, but by the moments that take your breath away” (George Carlin). When have you had such a moment?

The one that comes to my mind first is of being at the Great Wall of China. I’d become separated from our group and had walked much further along the wall until I was far away from most of the noisy groups. I stared into the distance and enjoyed the silence. I’ll never forget that moment. 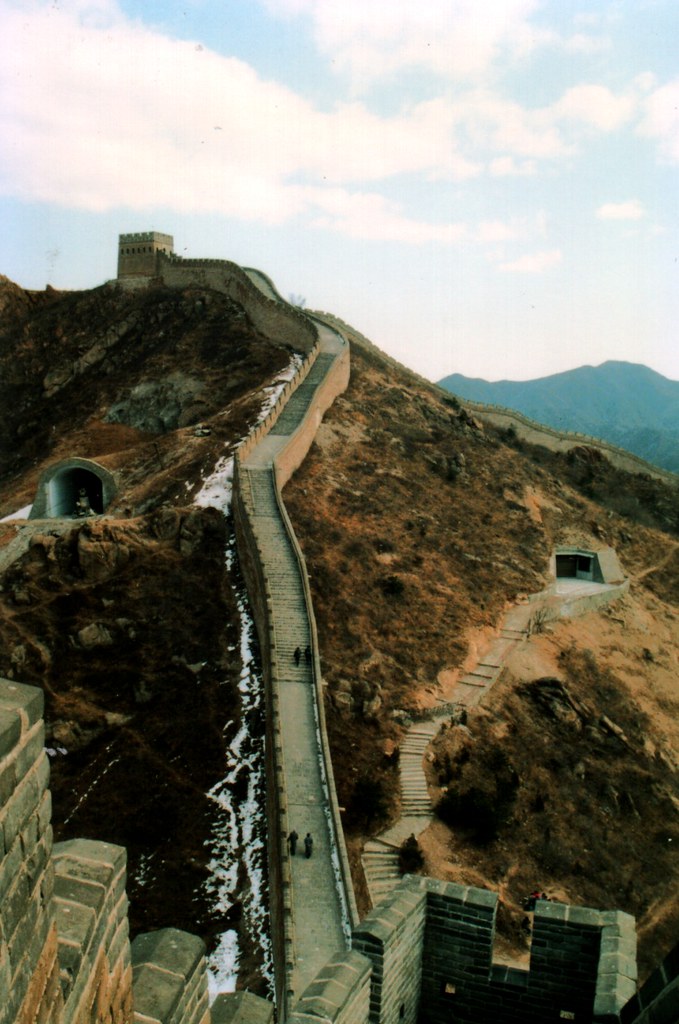 I don’t do a lot of puzzles really. I like jigsaw puzzles but you must have a lot of time and somewhere to put them away from your cat. I do like word games but prefer games that involve lists of words like Scattergories. I also like Scrabble but prefer the board game to the computer version.  I get cross at some of the words that the computer wants to use while I am not allowed to use my British English or Australian English spelling. When my sister and I play Scrabble we have a rule that we won’t use a word unless we can verify it is a real word and we don’t use odd sounding two letter combinations until the end of the game when we are getting stuck. She usually beats me by the way.

If you found an obviously abandoned car with $50,000 in the back seat, what would you do?

If I found an abandoned car I would not be trying to get into it so let’s assume the money is in plain sight. Of course I would report it. You can’t just take that amount of money even if you need it. I would be reporting an abandoned car to the police whether it had money in it or not. I think it is the right thing to do. If our car was stolen I’d hope someone would report it if they found it. In fact it happened to us once. Our car was taken from our driveway by joy riders. It turned up a few hours later abandoned in a neighbouring suburb, luckily with no more than a flat tyre. A person had either heard the noise of the hoons driving it around or had seen a car in a place it shouldn’t be and called the police.

Last week was not a good week for us but I’m grateful that I had my sister and Hubby’s sisters who came over to see him in hospital. Having family around made a difficult week better. In the week coming up I hope that  he’ll continue to improve. I’m looking forward to Hot Cross Buns for breakfast on Friday and a bit of chocolate I bought for an Easter treat.