This weekend has been spent travelling to and from Hobart to visit Hubby who is in hospital so I didn’t get to take any new photos. This evening I sat down to watch India v South Africa in what turned out to be a surprisingly one-sided Cricket World Cup game at the MCG. So my pictures this week are on the theme of Indian cricket, most of them were taken at Bellerive Oval in February 2012 when India and Sri Lanka played each other there during the ODI Tri Series of that year. 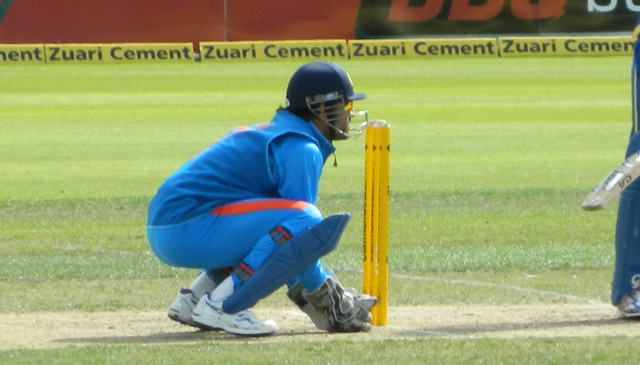 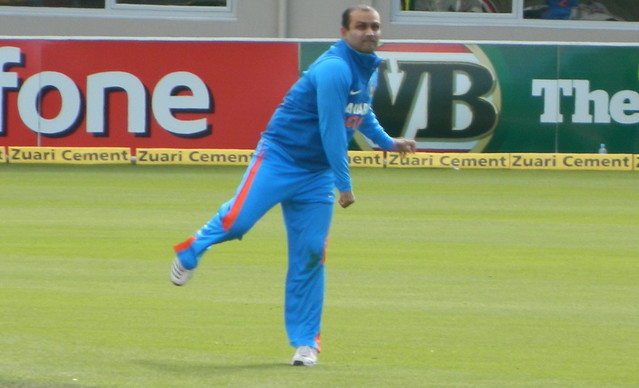 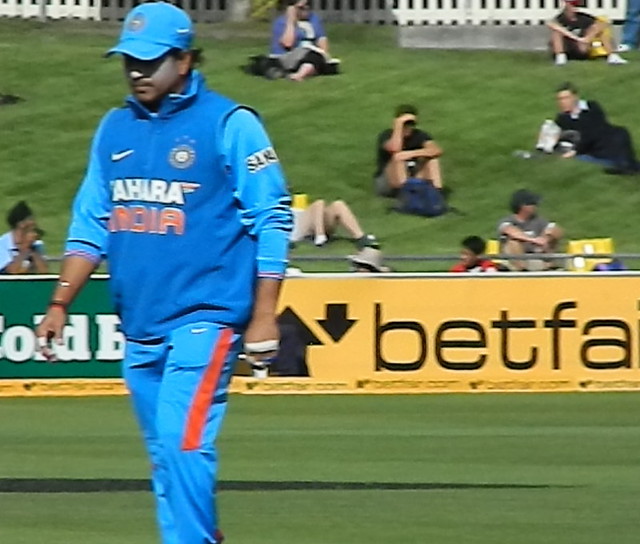 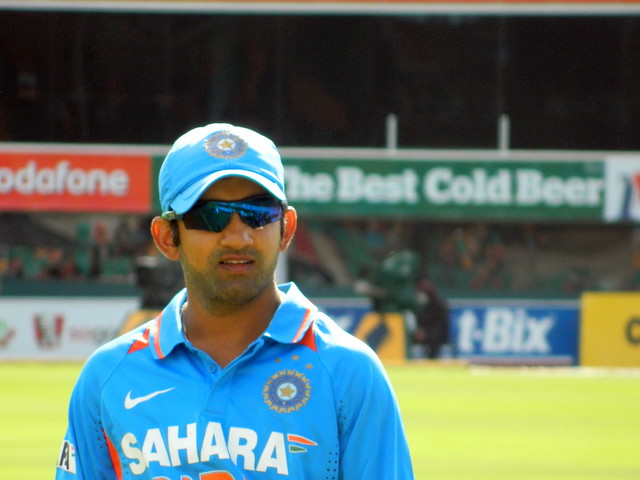 I have a lot more cricket photos on my Flickr Photostream in an album called “Cricket at Bellerive”.