This week a “twofer” as I haven’t been able to post for a week due to internet problems. Yesterday it was announced that the new grandstand at Blundstone Arena in Hobart was to be named “The Ricky Ponting Stand” and that the Southern Stand would be renamed “The David Boon” stand after two great Tasmanian cricketers. 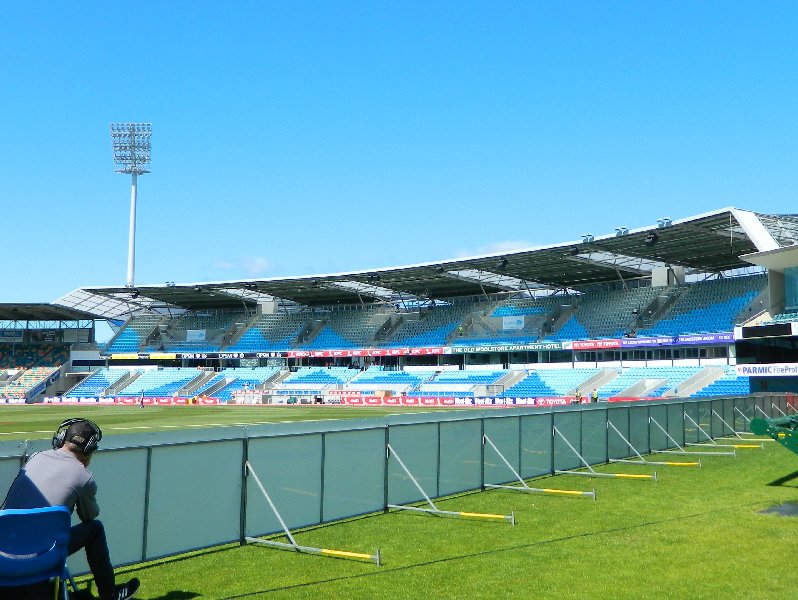 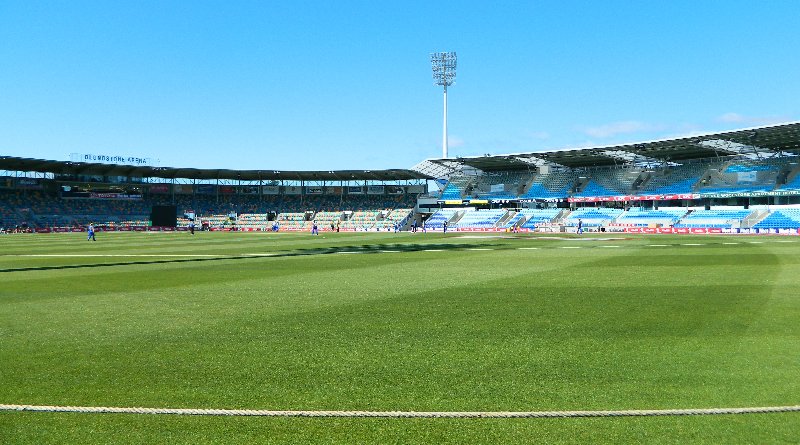