This week I heard that Ford plans to pull out of V8 Supercar racing in Australia. For many Aussie motor sport fans the V8’s are about just one thing. Ford versus Holden.

I especially can’t imagine the Bathurst 1,000 km race without this famous rivalry from the two major manufacturers. I suppose there will still be Fords being raced in the future but not a factory team so it won’t be quite the same.

Here is one of Dick Johnson’s Ford racing cars, his Ford  Sierra Cosworth from 1987, which I saw displayed at the National Automobile Museum of Tasmania in Launceston. 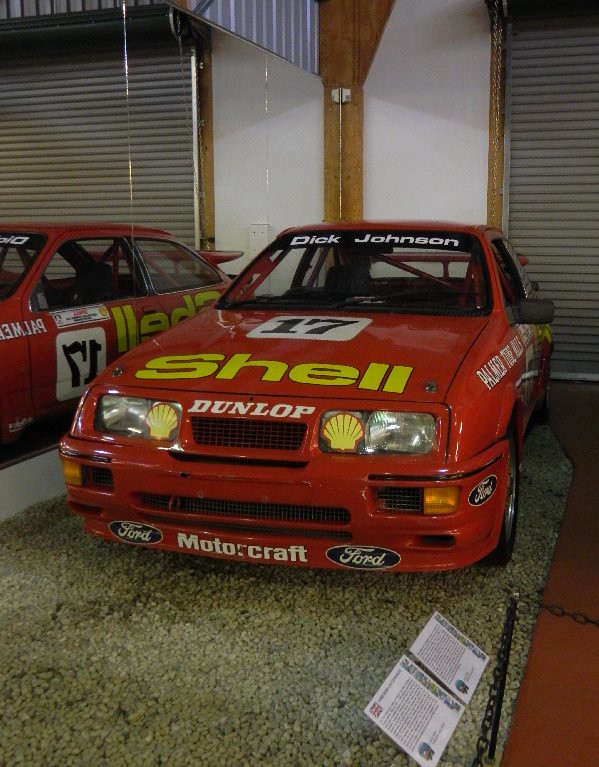